Announcement from the Government

Ontario's Liberal government will slap a 15 per cent tax on home purchases by non-resident foreigners and will expand the province's existing rent control system to cover all tenants, CBC News has learned.

The moves come after the price of the average home in the Greater Toronto Area jumped 33 per cent in a year, triggering warnings of a real estate bubble, as well as after reporting by CBC Toronto revealed landlords slapping massive rent increases on tenants.

CBC News has obtained information on several of the measures in the provincial government's strategy to rein in housing costs. The information comes from sources with knowledge of the announcement to be made Thursday morning. In addition to the foreign buyers tax and expanded rent control, the measures also include:

The full details will be unveiled at 9 a.m. today by Premier Kathleen Wynne, in the fast-growing Toronto neighbourhood of Liberty Village, along with Finance Minister Charles Sousa and Housing Minister Chris Ballard.

Sources with knowledge of the announcement tell CBC News that Ontario will impose a 15 per cent tax on residential real estate purchases by anyone who is not a citizen or permanent resident, if they are not living in the province. Called the "Non-Resident Speculation Tax," it is similar to the tax imposed in Metro Vancouver last year, but with a rebate for homebuyers who become resident within a limited time period after the purchase.

The tax will apply to purchases in the Greater Golden Horseshoe, an expanse of land that includes the Greater Toronto and Hamilton Area, as well as the surrounding region stretching from Peterborough through Barrie, Waterloo and the Niagara Peninsula to the U.S. border. 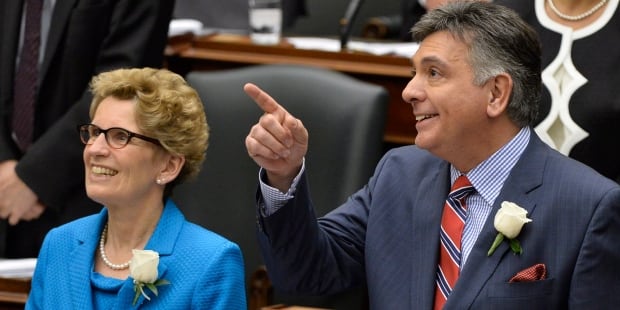 Sources with knowledge of the announcement tell CBC News the government will bring all tenants under the province's existing rent control system, ending the exemption that currently allows unlimited rent increases in units built after 1991. The change will mean annual rent increases for all tenants who stay in their rental housing will be limited to Ontario's inflation-based guideline (which this year is set at 1.5 per cent), unless the landlord gets approval from the Landlord and Tenant Board.

In addition, the sources say, the province will introduce reforms making it harder for landlords to get approval for a higher-than-inflation rent hike. For instance, landlords who have yet to repair elevators after being ordered to do so will be unable to apply for such an increase.

The province will also bring in a standardized lease, such as exists in Quebec, to stop landlords from putting illegal clauses in their contracts with tenants.

Ballard first indicated in March he would bring in stricter rent control measures in an interview with CBC Toronto following the series No Fixed Address, which has chronicled the struggles of tenants facing high rent increases in buildings constructed after 1991. 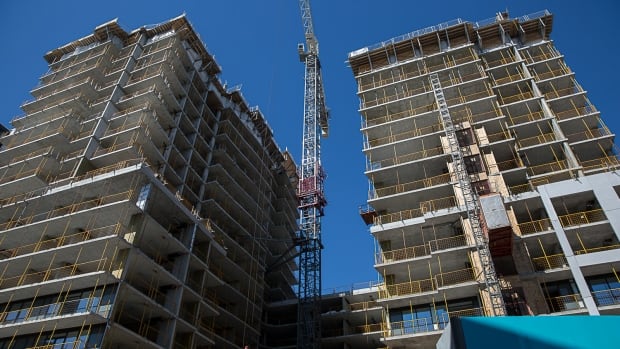 Sources with knowledge of the announcement tell CBC News the government will ban speculators from flipping pre-construction housing for profit. (David Donnelly/CBC)

To make up for the expansion of rent control, sources say the government will announce new incentives to developers for building dedicated rental accommodation targeted at the middle- and lower-income market. The key incentive will be an up-front provincial rebate of development cost charges.

In addition, the government will free up more provincial land for building affordable housing, both for sale and for rental.

The government will ban speculators from "assignment flipping" in the pre-construction housing market, the sources say. The move is targeted at investors who put deposits on multiple units at pre-construction prices — typically in condominiums, but sometimes in new subdivisions — then sell the title for profit before the building is complete, a process known as assignment.

Sousa has previously signaled his intent to target such investors, labelling them "property scalpers" who are driving up prices. 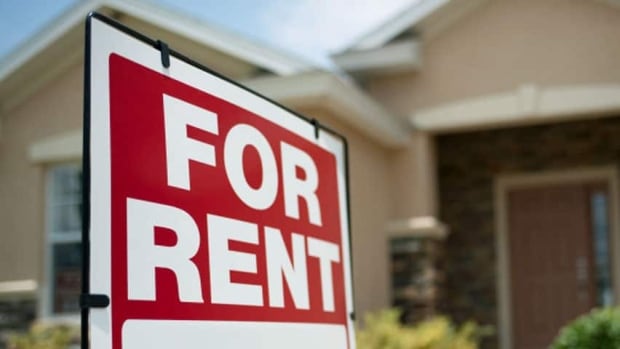 The government will not immediately impose any new measures on real estate agents but will review the regulations governing the industry, together with the body representing agents (the Ontario Real Estate Association) and the provincial regulator (The Real Estate Council of Ontario).

Sources say the review will take a close look at "double ending," where one agent represents the seller and a bidder, a practice that some say fuels bidding wars and drives up prices. Double ending, also called multiple representation, is banned in most other provinces.

CBC Marketplace revealed last year that some Ontario agents working both ends of a deal broke the rules that do exist by promising to give bidders inside information to help them win bidding wars.

Anyone who buys real estate in Ontario will have to reveal their citizenship and place of residence. The measure was promised by Sousa last November, but takes effect on Monday, along with a range of other disclosure requirements.

Buyers will also be required to state whether the property is to be used as a primary residence or investment, whether the buyer is acting as a representative for the eventual owner, and to reveal the names behind any numbered company purchasing real estate.